Fragment-baseajord drug design has become a novel paradigm for drug discovery in the last decade. The lack of molecular rigidity intrinsic to a majority of small organic molecules appears to be a serious obstacle for this promising approach. Conformationally restricted rigid molecules show higher reproducibility of results when used in projects utilizing in silico screening methods. Due to a predefined spatial orientation of the molecular fragments mounted on a conformationally rigid scaffold, a decrease in entropy of molecular binding with its biological target might be expected, thus leading to higher affinity of the potential drug candidate.

One of the most popular approaches to limit molecular conformational flexibility relies on introduction of rings or ring systems. Small monocyclic scaffolds are preferable to other conformationally restricted scaffolds since their contribution to total molecular weight and lipophilicity of the molecule is less. Azetidine is the smallest nitrogen-containing saturated heterocycle possessing reasonable chemical stability. Azetidine-containing building blocks have been widely used for drug design for some time; one of the most successful examples includes calcium channel blocker Azelnidipine used as antihypertensive. 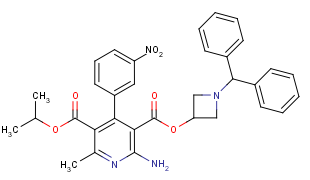 Reactive intermediates allowing introduction of small heterocycles like Azetidine are not widespread on the fine chemicals market. At the same time, ability to acquire such compounds for synthesis of a compound library can significantly speed up drug discovery project. Meeting this demand Enamine offers a set of azetidine-containing building blocks from stock. Example structures are shown in the table below. 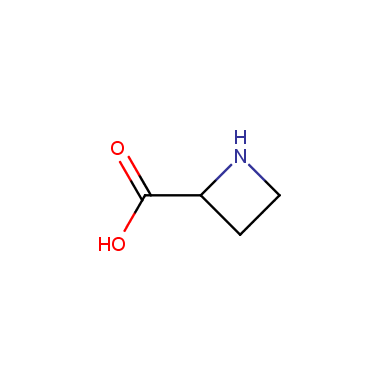 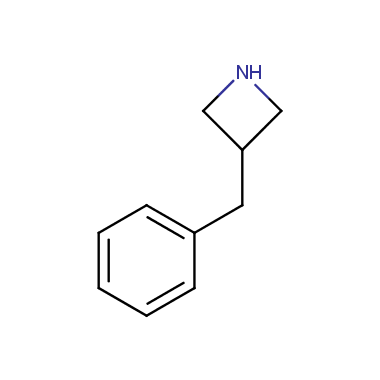 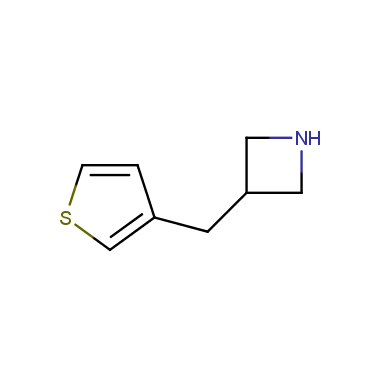 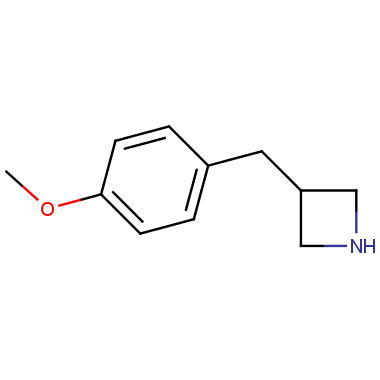 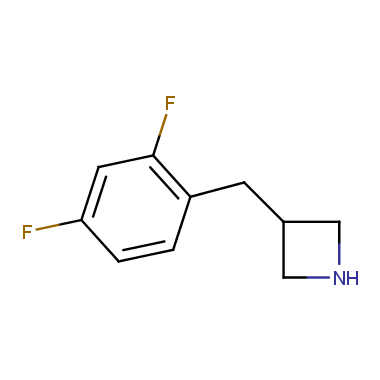 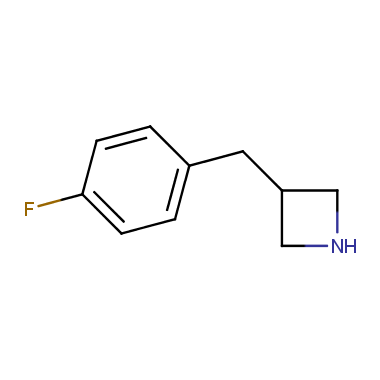 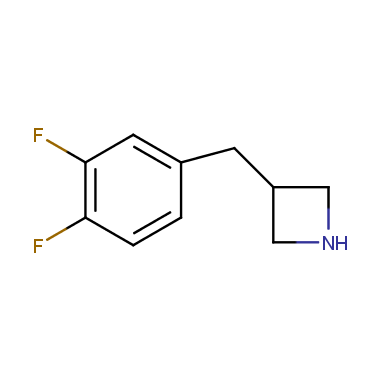 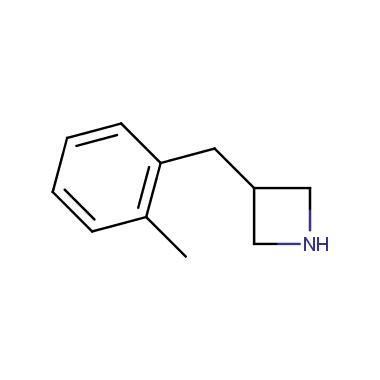 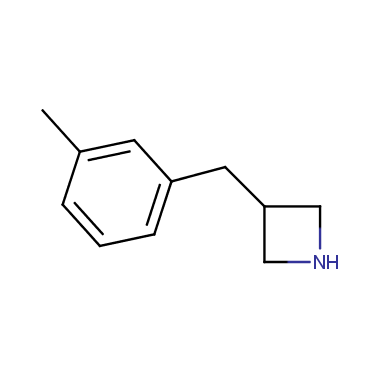 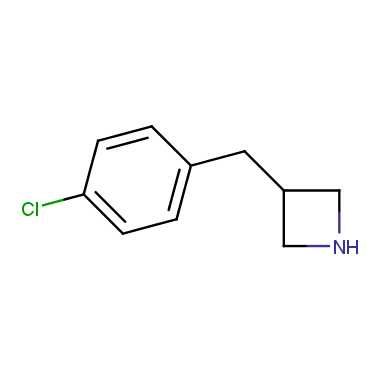 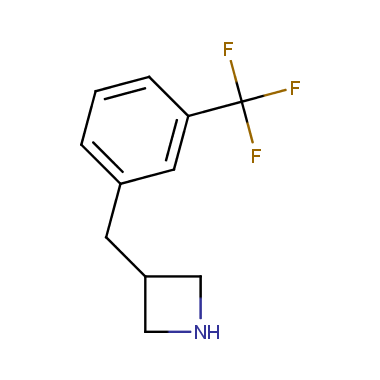 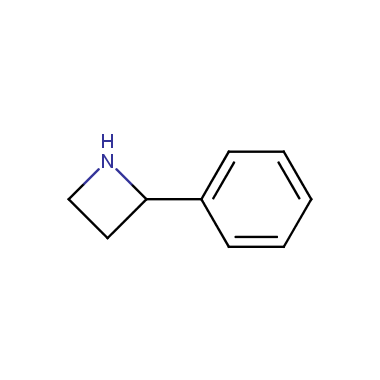 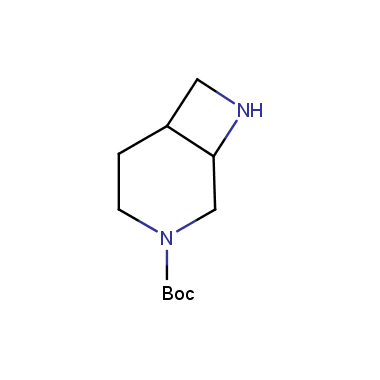 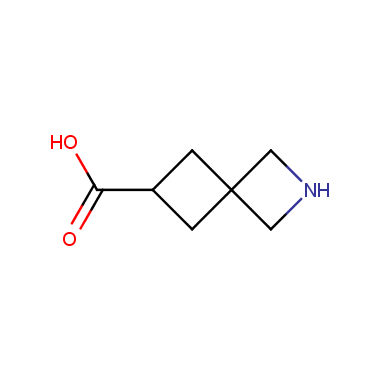 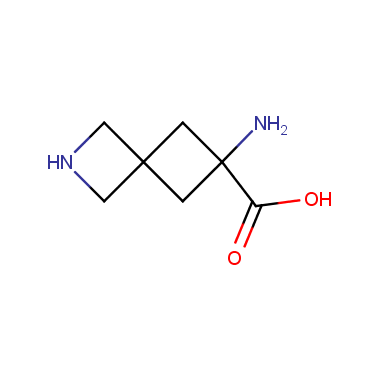 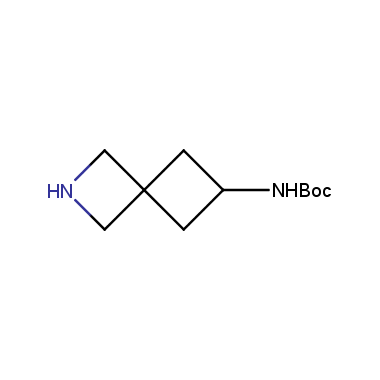 Additionally a set of azetidine-containing building blocks of general formula A – E is proposed for synthesis.