The most straightforward approach to the design of kinase inhibitors relies on targeting ATP pocket. In fact, all compounds of this class approved by FDA (Copanlisib, Neratinib, Brigatinib, and Ribociclib) demonstrate this binding mode. The standard kinase interaction pattern consists of a hydrogen bond acceptor for the hinge region, heteroaromatic core with various substituents, and a second hydrogen acceptor for the conserved Lysine residue. This type of Inhibitors can be considered as ATP mimetics in the sense that they make interactions similar to that of ATP. Hydrogen bonds with Hinge Region formed by the adenosine moiety of ATP are crucial for effective binding (Figure 1, left). Analysis of a broad number of the kinase-inhibitor interactions has shown that similar hydrogen bonding patter is necessary for high inhibitory potency.

Fig. 1. ATP binding mode with hinge region (left) and examples of core structures that can mimic that mode (right).

Starting from the results of our previous study (Anticancer Agents Med. Chem. 2007, 7, 171–188) and detailed structure analysis of known and most potent kinase inhibitors, we have developed a series of unique structure filters aimed to identify potential inhibitors targeting ATP pocket. Molecular fragments able to form at least two hydrogen bonds with hinge region (Figure 1, right) have been analyzed, and appropriate topological models were developed for searching of directed inhibitors. The screening models were evaluated with a reference set of known kinase inhibitors (over 2 000 molecules with high inhibitory activity). Validated topological models were applied to over 2.6 M Enamine stock collection to produce Kinase Hinge Binders Libarary. The resulting set of compounds was evaluated with main emphasis on novel chemotypes. MedChem filters including PAINS and Ro5 PhysChem restrictions were applied as a prerequisite.

Examples of the molecules 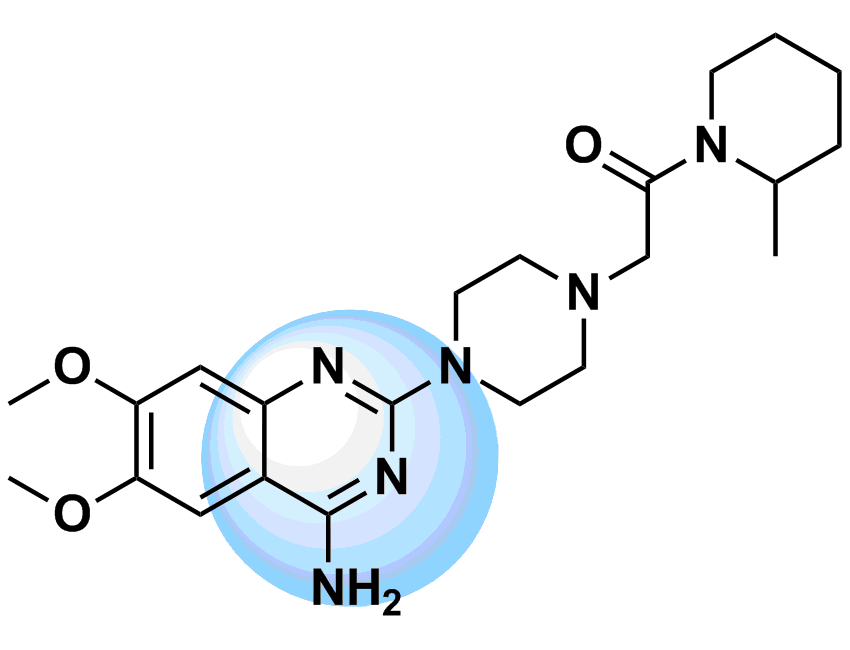 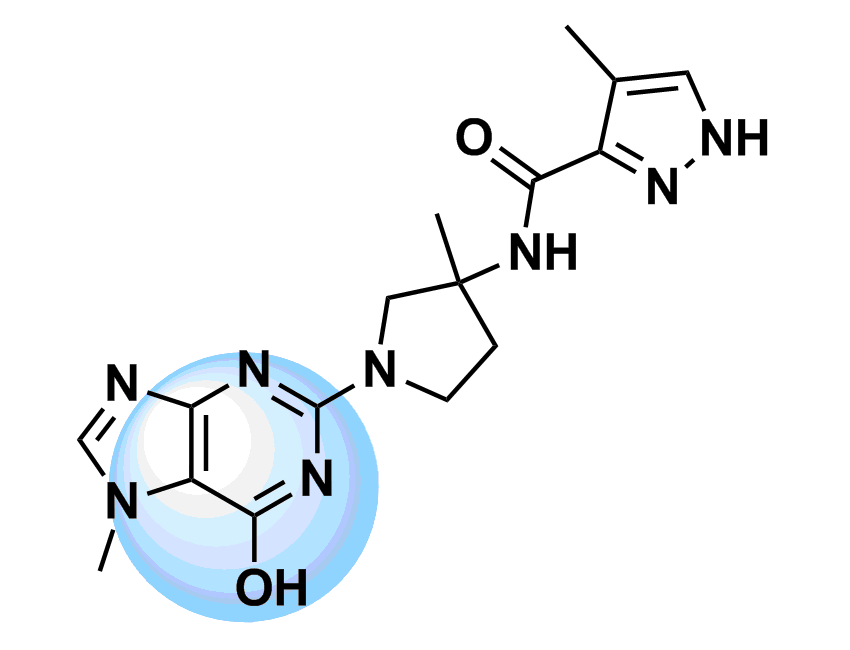 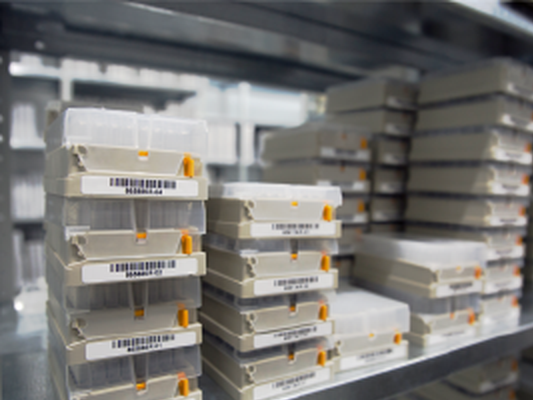 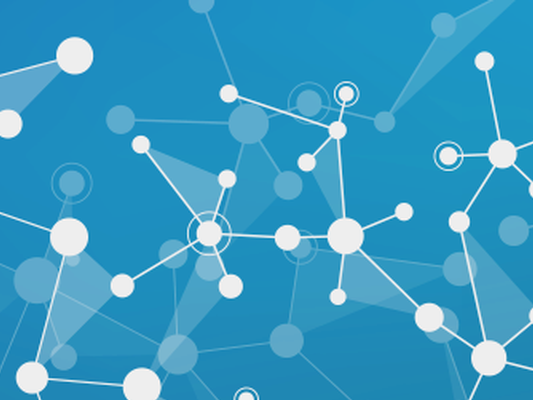 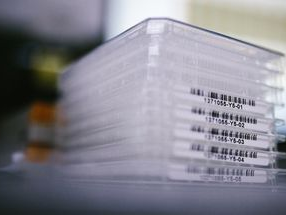