A concept of bioisosterism has attracted much attention in recent years. The success of this strategy in developing new substances which are therapeutically attractive has observed a significant growth in distinct therapeutic classes, being amply used to discover new analogs of commercially attractive therapeutic innovations, and also as a tool useful in the molecular modification.

A lead compound with a desired pharmacological activity may have undesirable characteristics that limit its bioavailability, or structural features which adversely influence its metabolism and excretion from the body. Bioisosterism represents one of the approaches used by the medicinal chemists for rational modification of lead compounds into safer and more clinically effective agents.

The main idea behind the concept relies on replacement of a molecular fragment in a lead compound by another fragment possessing similar physical, chemical, electronic and conformational properties. While classical bioisosters should have the same number of electrons at the valence level, non-classical ones can differ significantly in their structure. For example, 1,2,4-Oxadiazole unit represents a common non-classical bioisosteric replacement for Ester moiety. Esters are often considered as poor drug candidates due to presence of a large variety of esterases that drastically decrease both oral bioavailability and duration of biological action of the compound. 1,2,4-Oxadiazole fragment is stable to hydrolysis and can significantly improve pharmacokinetic and pharmacodynamic profile of the drug candidate when used instead of ester unit.


Examples of drugs candidates containing 1,2,4-Oxadiazole ring that reached preclinical phase include compounds are shown below.

In this issue of Enamine Product Focus, a set of Building Blocks possessing Amidoxime function is presented. Amidoxime itself is sometimes considered as bioisostere for carboxylic group, and there are some successful examples of drug candidates containing amidoxime moiety (see above). Nevertheless, the main application of this building blocks subtype in drug design is related to the construction of 1,2,4–Oxadiazole ring.


The procedures elaborated for the synthesis of amidoximes from nitriles allow obtaining a large diversity of these building blocks at 1–10 g scale; novel compounds of the requested structure can be obtained from almost any nitrile in 2–4 weeks. Scale-up to 1 kg can be performed upon request.

Some examples of Enamine Amidoxime building blocks are shown below. 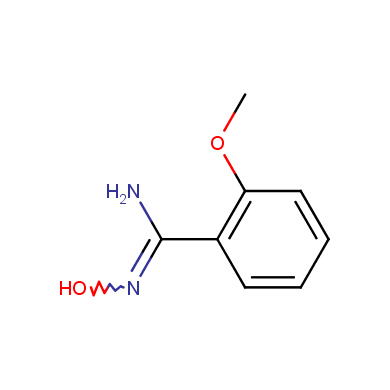 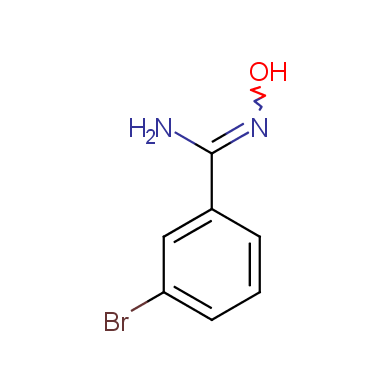 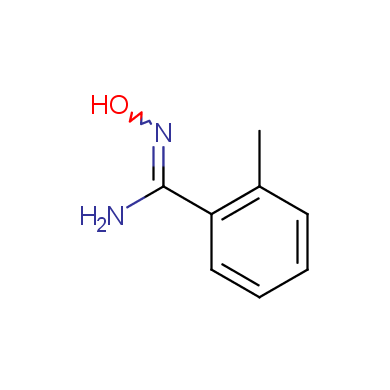 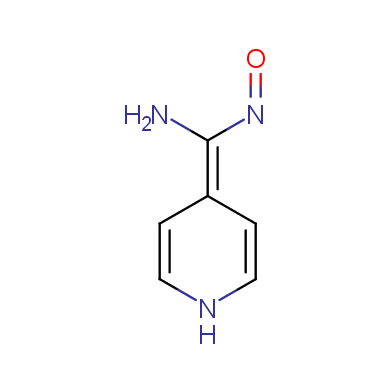 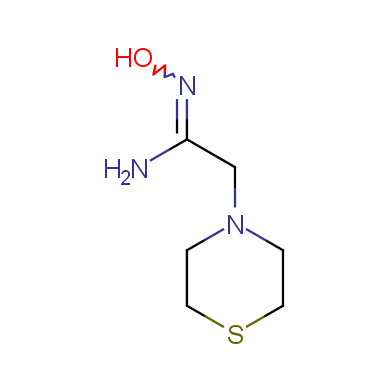 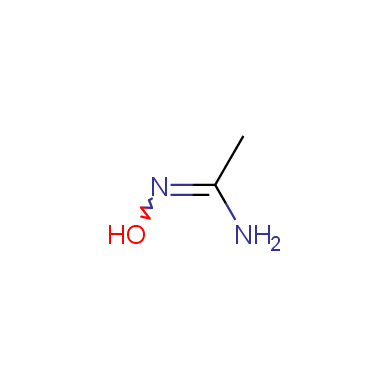 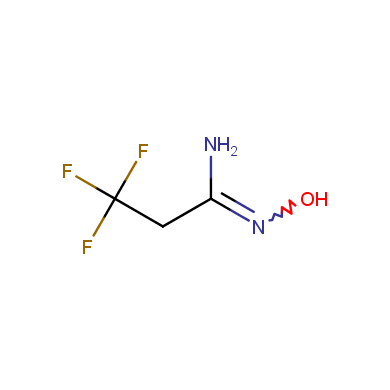 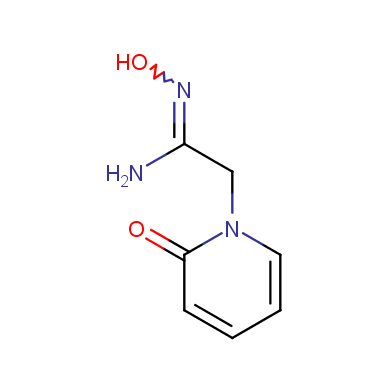