More than four months from the beginning of the full-scale Russian invasion and it is not clear when it will be over. The world is getting used to the Russian-Ukrainian war. At the same time, I suppose Ukraine should not exit from the focus of the whole world while Russia continues its aggression.

In this connection, I would like to thank the editorial office of ACS Medicinal Chemistry Letters for the opportunity to describe the role of our company in the Viewpoint paper as part of the “Ukrainian factor” in modern Drug Discovery. It is also a reminder to the whole community that this war is not really a local conflict but also affects all the areas and all the people globally. 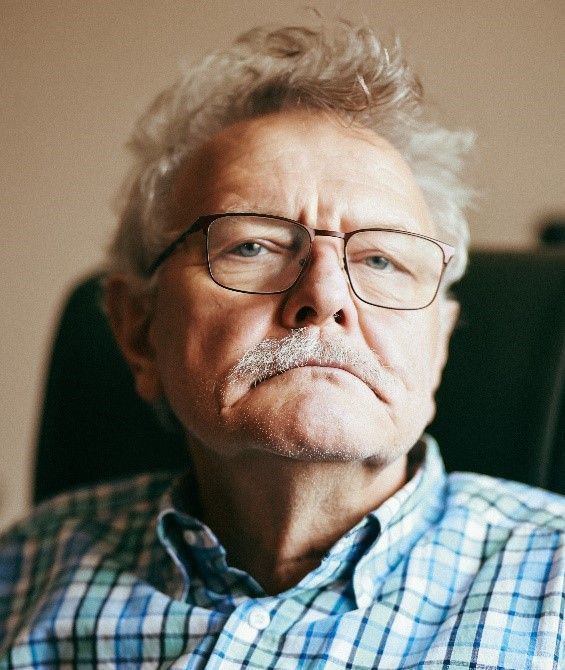 While the Russian troops were withdrawn from the North and Northern East of our country the war goes on and becomes even more cruel and barbarian in the East and South of our country. Russians continue to kill our people and destroy our cities and villages. For me, as a chemist, it is painful to follow how they ruined Rubizhne, Severodonetsk and Lysychansk. Since Soviet times these cities have been important centers of the chemical industry…

Therefore despite “being war-weary” I ask you to continue to support Ukraine in this struggle and stand together against the Russian aggression. I am thankful to the companies which have stopped or suspended their business in Russia. But there are still many companies left that support the war by paying taxes to the Russian government. And there are still many researchers directly or indirectly collaborating with Russian businesses. In particular, most Russian chemical suppliers and providers of research services have cut their ties with Russia publicly by moving out their operations and doing business through their EU or US entities. But the money for their compounds and services is still supporting the Russian invasion. Also, unfortunately most aggregator platforms have not discontinued supplies from Russia to facilitate your choice. So, I encourage all of you to carefully review the list of suppliers and request information about the origin of the compounds next time you buy a compound library!

I would like also to thank everyone who continues to help our people, donate money to the Ukrainian army and refugees. Special thanks to all who donate to Enamine Charity Fund which continues to provide help for all who are needed.