Bifunctional building blocks are of special interest for drug design and organic synthesis due to three reasons, at least. First, these compounds can be used to tether two molecular fragments responsible for binding to the biological target, thus they can act as linkers. Second, if one functional group is not engaged in connection between the core of building block and the rest of a molecule being constructed, then it can participate in important interaction with a biological target. Finally, many bifunctional building blocks can undergo cyclization reactions, allowing rapid advance toward prospective heterocyclic units.

Amino Nitriles are especially potent representatives of bifunctional compounds. Importance of Amino moiety for drug design is hard to overestimate due to a set of intrinsic properties, i. e. ability to act as hydrogen bond donor and acceptor or to be involved into electrostatic interactions (after protonation), diversity of chemical modification pathways (acylation, alkylation, reductive alkylation reactions), predictable chemical reactivity and reliability of chemical transformations allowing their use in combinatorial synthesis. On the other hand, Nitrile functional group can be involved into hydrogen-bonding or π-π interactions, furthermore, it can be selectively transformed to primary amine or aldehyde (reduction), ketone (organometallic addition) or carboxylic acid (hydrolysis). The latter transformation is involved in a classical α-amino acid synthesis, namely, Strecker synthesis.

Enamino Nitriles form a special subclass of Amino Nitriles and deserve a separate description. If amino- and nitrile- groups are connected via a double bond (which often is a part of a five-membered cycle), chemical properties of both functional groups are changed drastically because of strong mesomeric interaction. Basic and nucleophilic properties of amino group are almost abolished, whereas electrophilicity of nitrile is enhanced. These peculiarities make enamino nitriles attractive intermediates in synthesis of various heterocyclic derivatives.

Enamino nitriles and their derivatives 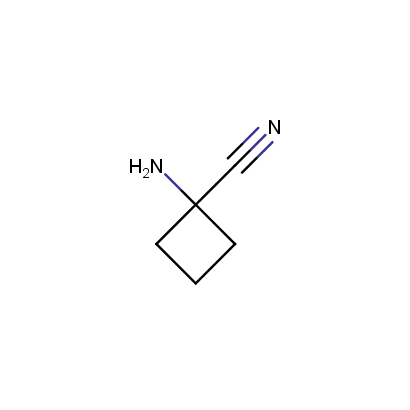 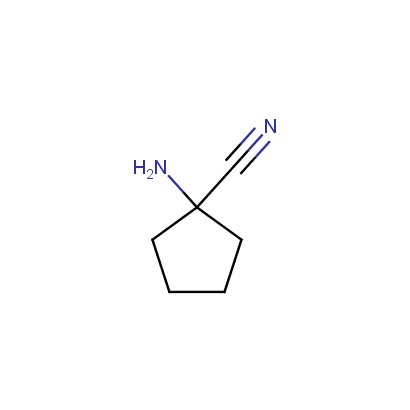 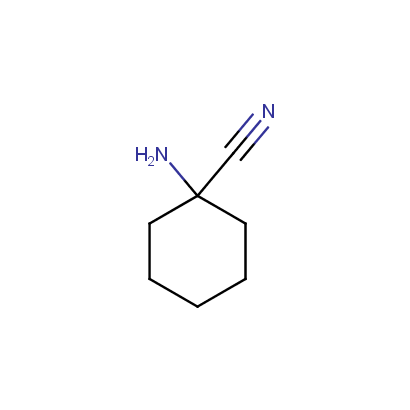 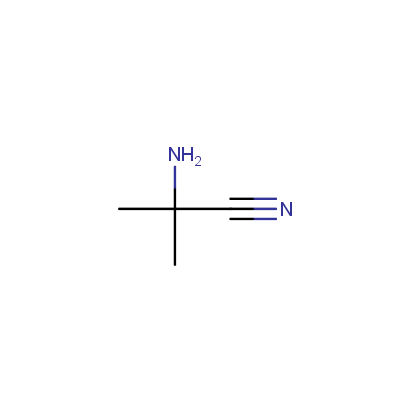 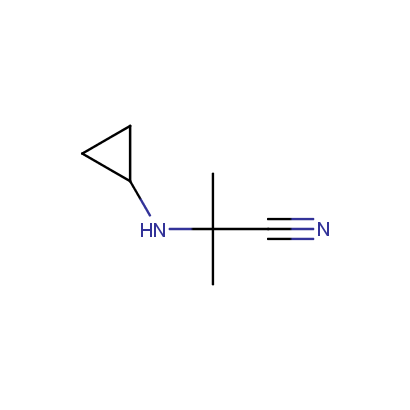 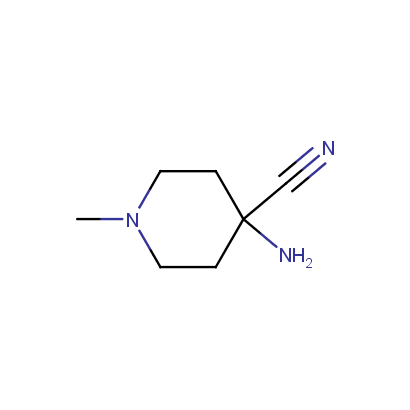 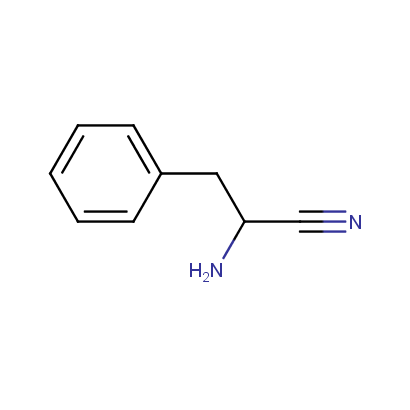 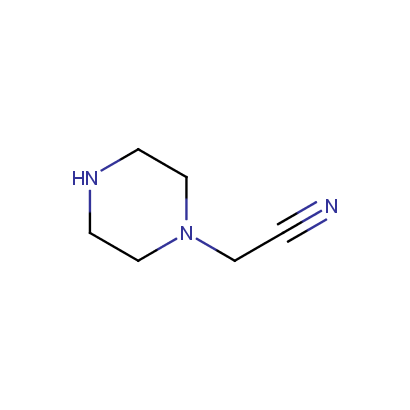 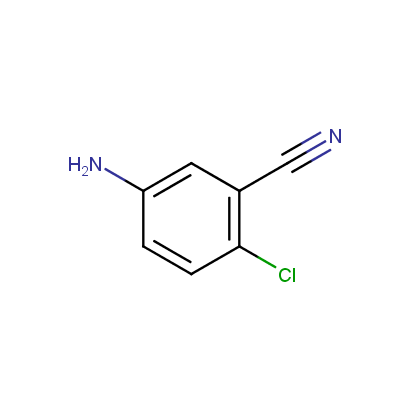 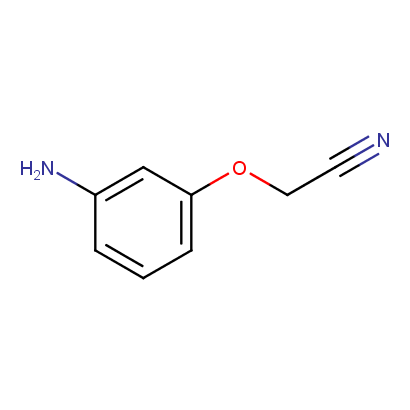 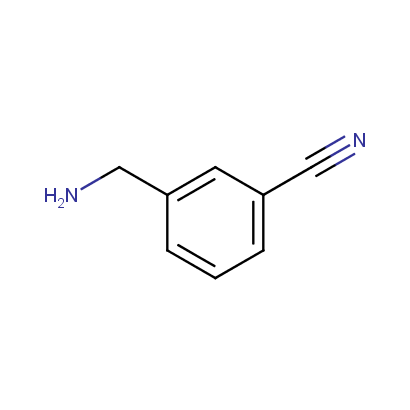 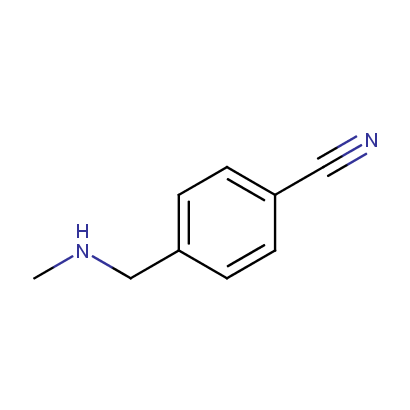 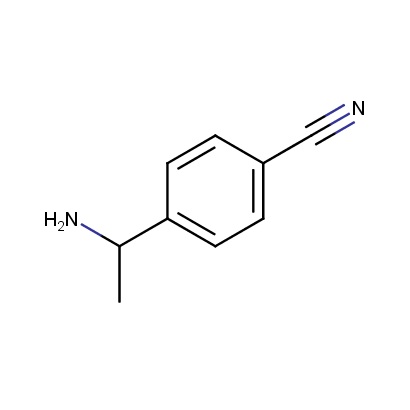 Enamino Nitriles and their heterocyclic analogues 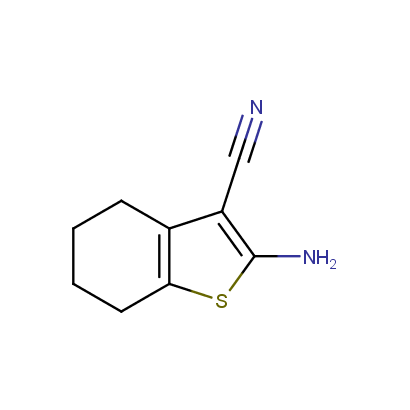 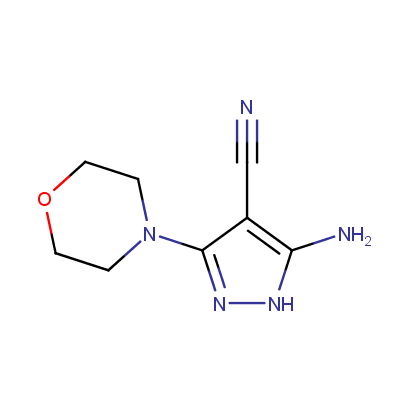 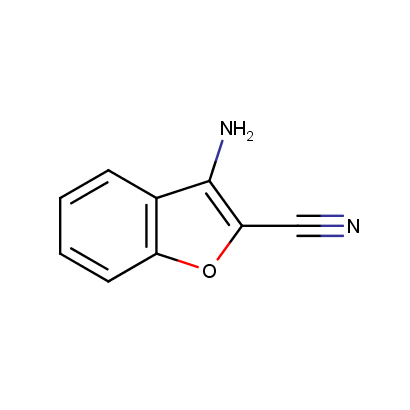