The synthesis of functional organic compounds for different applications largely relies on laborious approaches involving an extensive usage of protecting groups. Nowadays chemoselective routes to the construction of complex molecules are becoming a good alternative because they shorten the length of multistep syntheses by excluding protecting groups and, as a consequence, lead to increased overall yields. 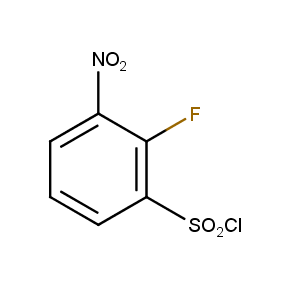 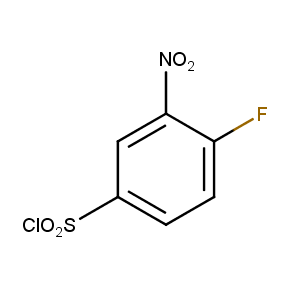 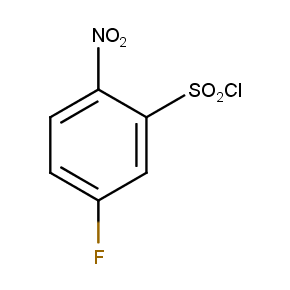 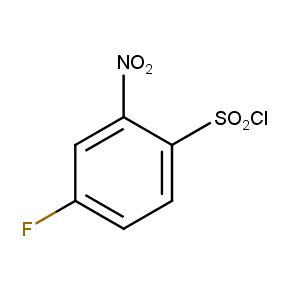 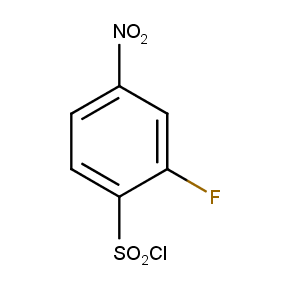