This issue of Enamine Product Focus introduces a family of functionalized building blocks called linkers. The term “linker” has been used in medicinal chemistry to define different substances. To avoid ambiguity we will use here the following meaning: a compound is viewed as a linker if it has two or more chemically orthogonal functionalities on an inert, flexible or rigid scaffold. Functional groups could be used to connect (or “link”) fragments responsible for the interaction with biological target – this is applicable both for HTS libraries design and in Fragment-Based Drug Discovery (FBDD). For the latter approach to drug discovery, the design of linkers is particularly critical.

In addition to a carefully designed Enamine Fragment Library, our company offers various linkers available from stock. It should be noted, that the linkers are offered at low prices, similarly to monofunctional Building Blocks.
Functionalized sulfonyl chlorides form one of the most attractive classes of the linkers. These compounds have general formula shown in Fig. 1, where FG – a functional group possessing orthogonal reactivity to the SO2Cl group. The latter can be used first to attach a fragment to the scaffold by formation of sulfonamide or sulfonate, and then the second fragment can be linked, employing the group FG.

A successful literature example of the sulfonamide-containing linkers utilization in drug design is the development of potent Human b3 Adrenergic Receptor Agonists shown in Fig. 2.

Enamine offers a wide variety of linkers, both conformationally constrained and flexible. The distance between the functional groups in the final compounds can be varied over large limits. Having acquired broad experience in synthesis of functionalized sulfonyl chlorides, we can plan and perform synthesis of custom-designed compounds of this class. 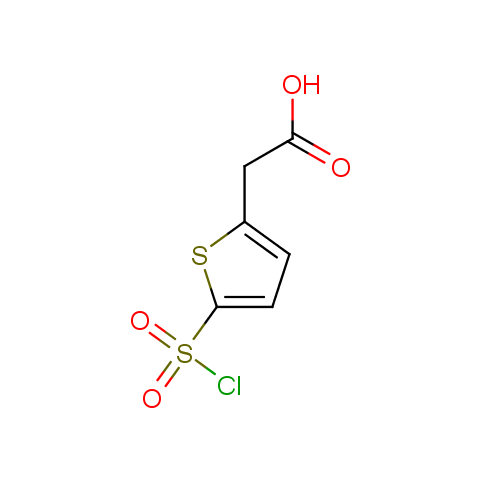 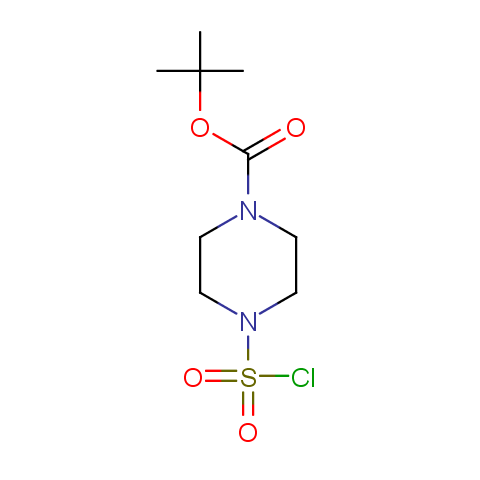 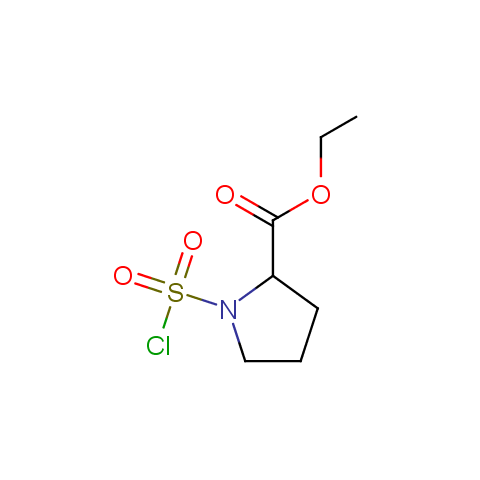 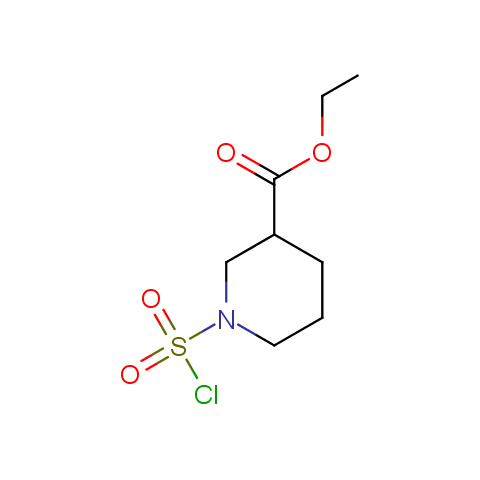 The linkers shown above possess a carboxylate as the second FG. Enamine offers a number of other linkers, where the second FG can be used in various alkylation, (hetero)arylation, Suzuki coupling, nucleophilic substitution reactions: 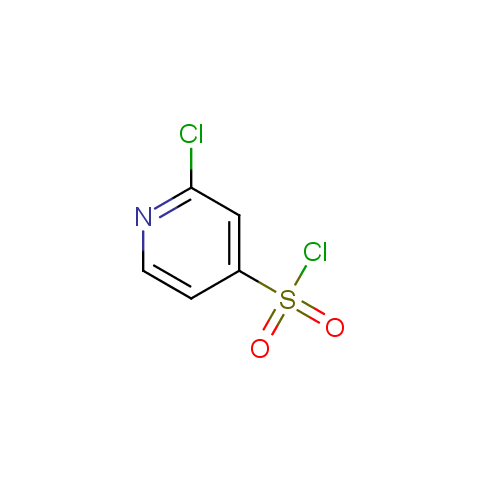 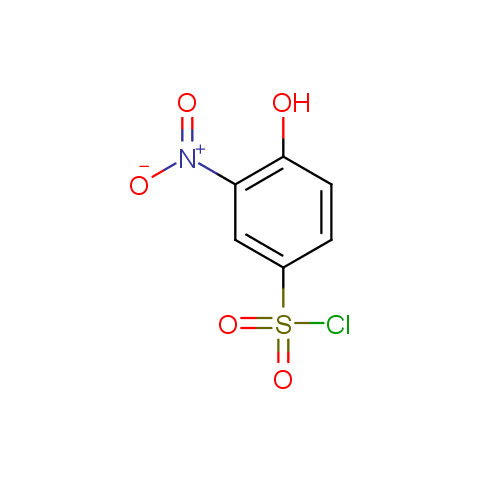 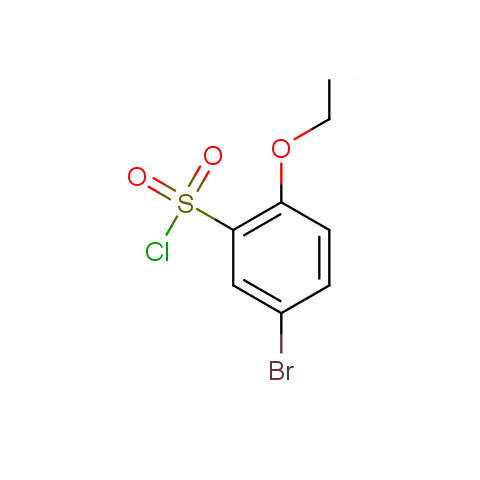 Among the sulfonyl chlorides offered there are compounds with several FG, which allow attachment of several fragments to the scaffold: 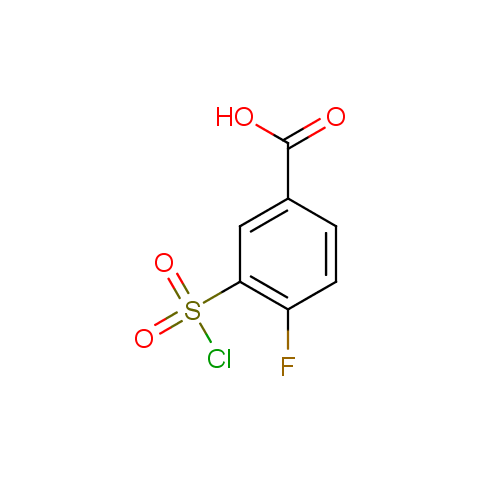 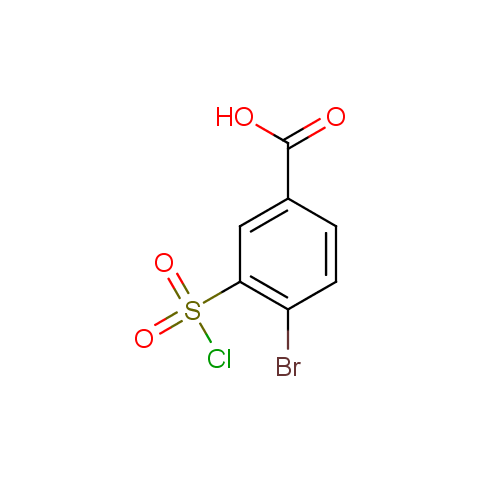 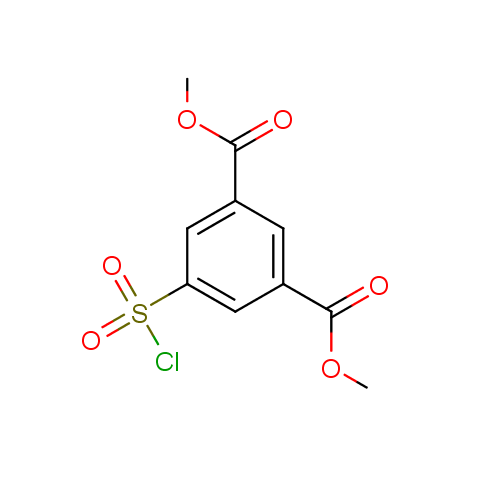 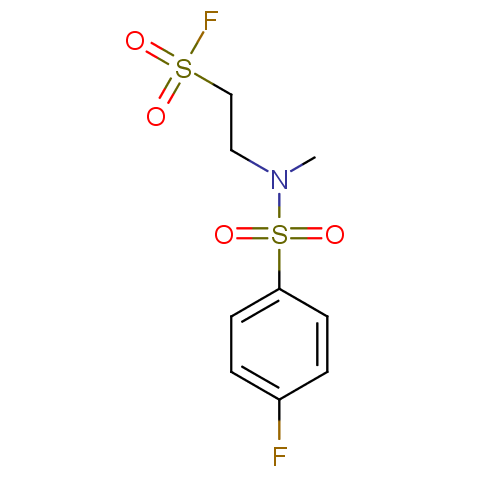 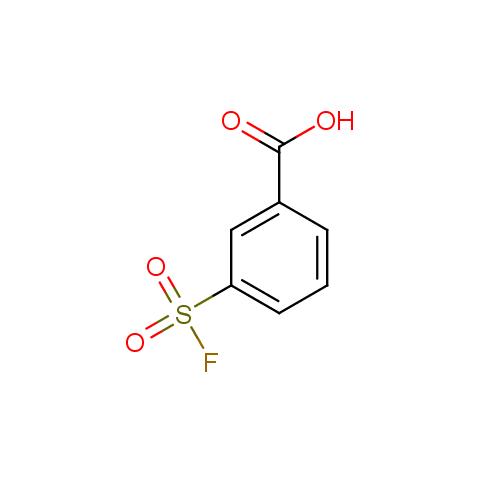