Amino acids are the building blocks which are widespread in the Nature. Even of the limited number of the genetically-coded α-amino acids the Nature composes practically unlimited number of proteins. The “success” of proteins in sustaining life and regulating biochemical processes prompted chemists over the world to mimic their structure and function in search for new drug candidates – peptidomimetics. It is therefore not surprising that the selection of the natural proteinogenic amino acids was substantially enriched by creating new, unnatural amino acids, specially designed to improve pharmacokinetic and pharmacodynamic properties of the peptidomimetics and other biologically active compounds based on them.

At present, many suppliers of the building blocks for drug design offer large selection of the unnatural amino acids. Enamine committed itself to create a library of the unusual amino acids which would differ from the available on the market. First, we offer a number of racemic α-amino acids at the very reasonable prices. The price category, together with extremely wide chemical diversity, makes these amino acids especially attractive in lead discovery by HTS. Examples illustrating chemical diversity of this set can be found below: 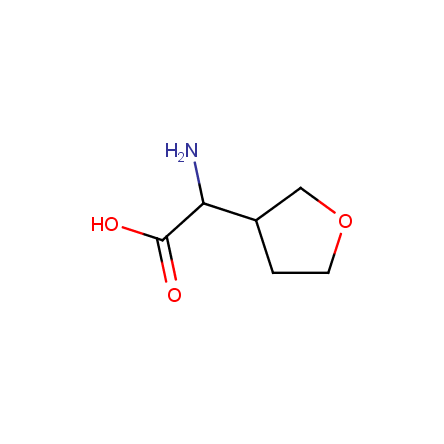 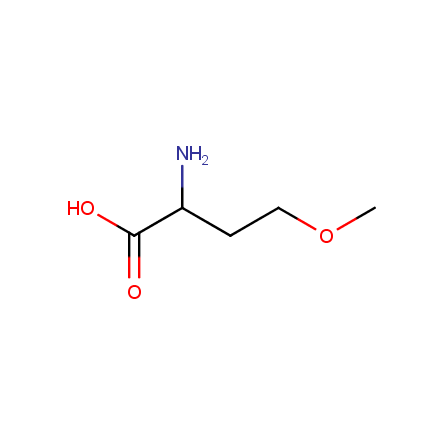 Other principles were used when compiling a set of conformationally restricted amino acids. The peptidomimetics obtained on the basis of conformationally restricted unnatural amino acids are expected to be biologically active due to their better preorganization resulting in stronger interaction with target biomolecules. These amino acids are optically pure (where applicable), and often can be supplied in both enantiomeric forms. N-protected derivatives, ready for the automated peptide synthesis are also available. Large selection of cyclic and polycyclic amino acids alows for variation of the geometry of the peptidomimetics in a vide range, fine-tuning the structure to the need of structure-based drug design. Low molecular mass and favourable lipophilicity make them useful in the fragment-based lead discovery. Some examples are shown below: 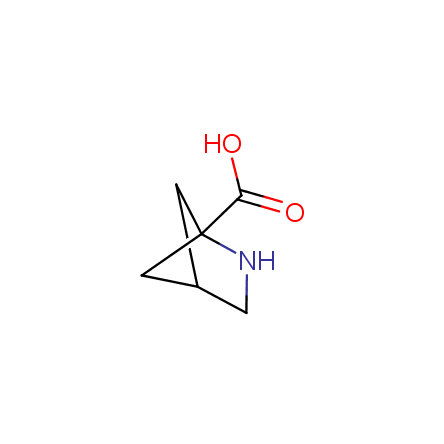 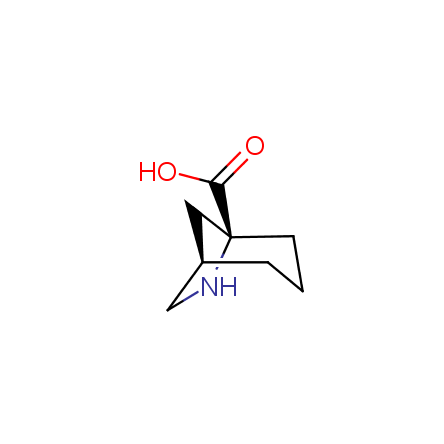 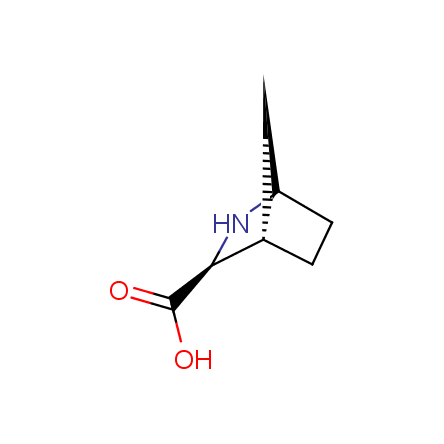 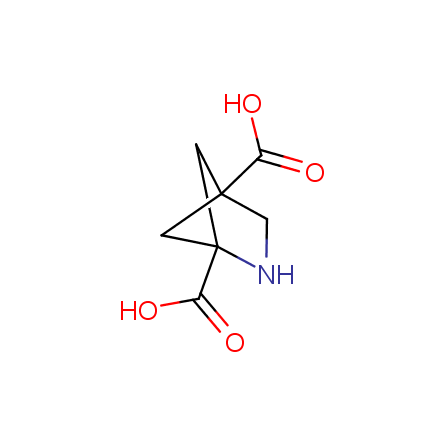 Yet another subset of the Enamine Amino Acid Selection Database consists of conformationally restricted β-, γ- and ω- amino acids. Their use in the peptidomimetic design has been shown to lead to extremely unusual structural consequences and promising biological activity, see, for example, and references therein. Here, too, chiral compounds are available as single enantiomers of high optical purity. In most cases, these amino acids are available in protected form ready for peptide synthesis. 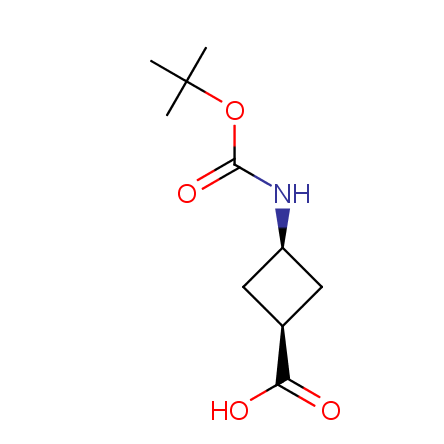 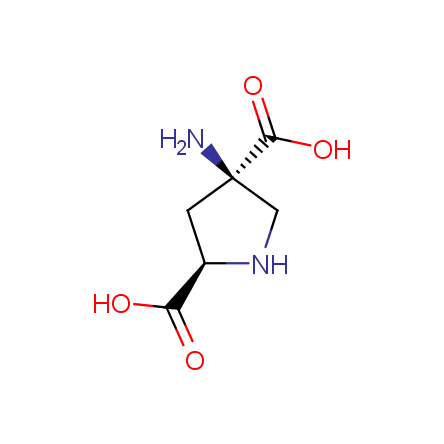 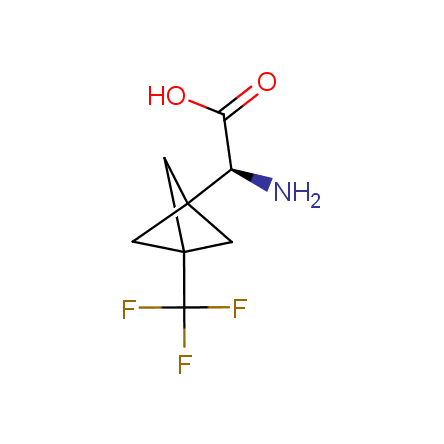 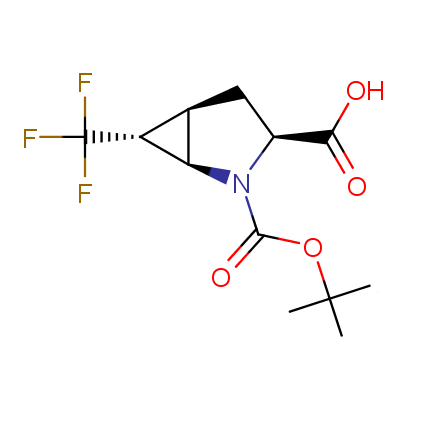 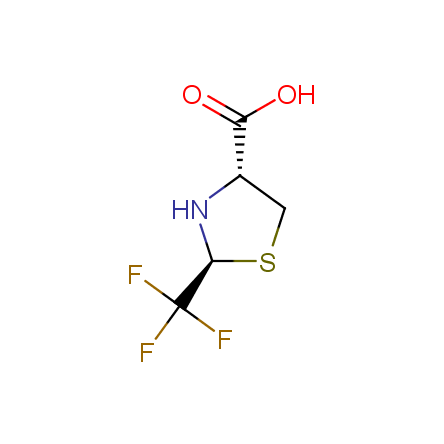