No doubt Fluorine is an extremely important element for Medicinal chemistry. There are tons of reviews with numerous examples of cases when the introduction of Fluorine or fluorinated groups led to the improvement of activity, selectivity, ADME-properties of the molecules therefore every year we commonly see many fluorinated molecules among FDA-approved drugs.

Let’s look at FDA-approved drugs in 2021. Last year was really fruitful for organofluorine compounds in Drug Discovery: 10 of 31 small molecules approved contain at least one atom of Fluorine. And there are some really remarkable examples: HIF-2α inhibitor Belzutifan with a nice assemble of two Fluorine atoms and OH-group in cyclopentane ring; CGRPR antagonist Atogepant containing aliphatic CF3- and three aromatic Fluorine substitutions and Bcr-Abl tyrosine-kinase inhibitor Asciminib with remarkable CF2ClO-group. 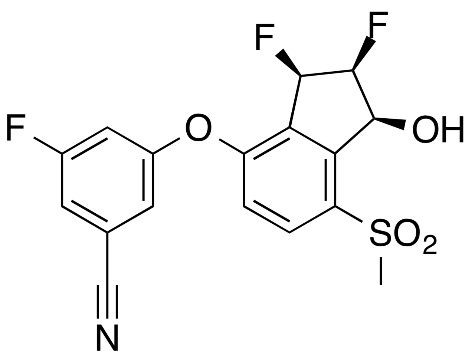 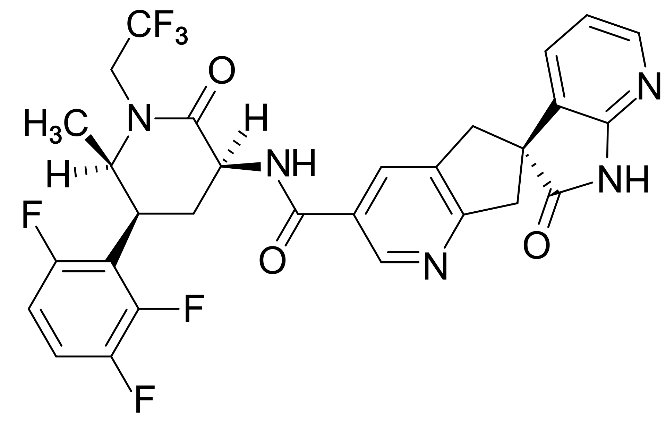 And I think everybody also expected a significant number of organofluorine molecules among FDA-approved drugs this year.

However the crop is rather modest…

So, what we have until this date. Actually among approved small molecules there is only one containing Fluorine: Oteseconazole (trade name Vivjoa) – oral medication for vaginal yeast infection which contains CF2-linker as well as CF3- and F- substitutions. The molecule itself looks like “upgraded version” of Fluconazole – rather old antifungal drug. 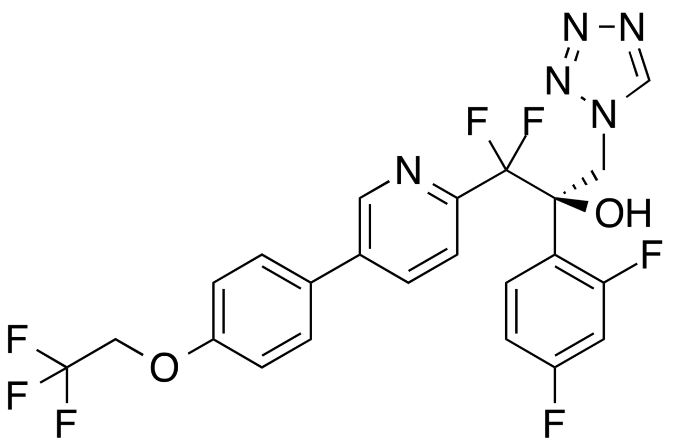 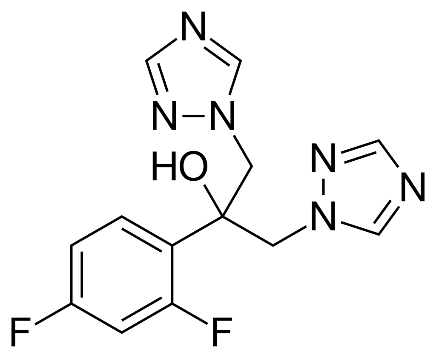 If you look carefully you’ll find one more fluorinated molecule among the 2022 approved drugs:

I mean Vonoprazan which was approved in combo with two antibiotics amoxicillin and clarithromycin for the treatment of Helicobacter pylori (H. pylori) infection (trade name Vonosap).

But actually Vonosap is not really new medicine, it was approved 6 years ago in Japan and just now the drug reached the US market… Therefore it is probably not correct to take it into account. 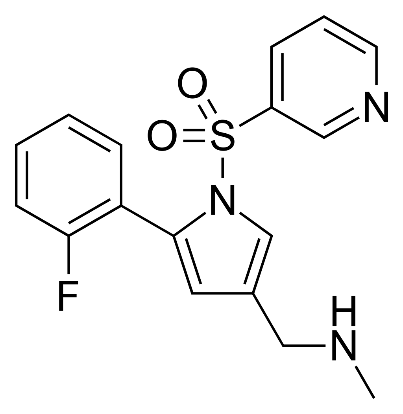 Thus.. Just only one molecule with fluorine in 2022… Really strange…

Of course the year is not over and hopefully we’ll have several more fluorinated drugs approved this year...

Among others we can expect soon a positive decision for the new orally active estrogen receptor (ER) antagonist Camizestrant (AZD-9833) as well as a first-in-class capsid inhibitor Lenacapavir for HIV treatment (already approved in Europe). 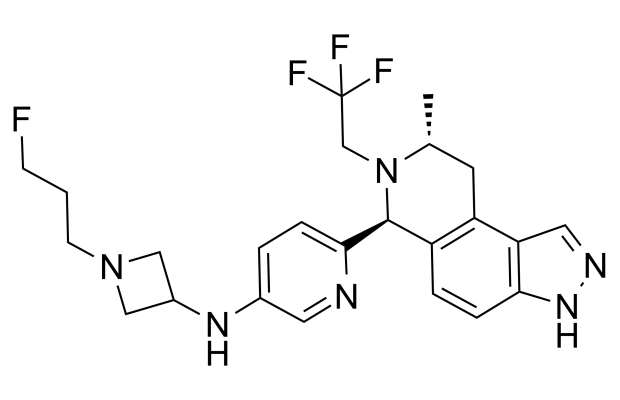 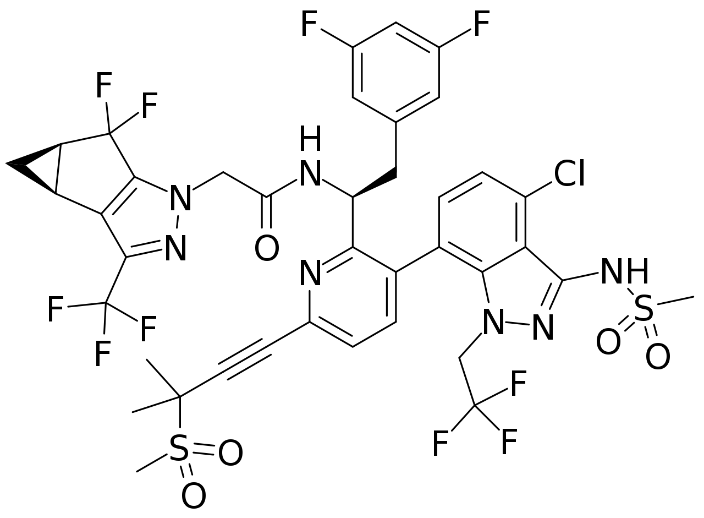 From our side we continue to synthesize Fluorinated MedChem attractive Building Blocks for Drug Discovery. Some recently synthesized advanced masterpieces include:

See also some of our recent papers in the field: