Last week there was news that is remarkable for the Ukrainian chemical community. Kyiv administration agreed on the renaming of Murmanska street. Now this street will be named after Academician Valery Kukhar.

Such a renaming is a part of the huge campaign in Kyiv and other Ukrainian cities aiming to remove the names of Russian-related names of streets, squares and other objects and give them actual names. 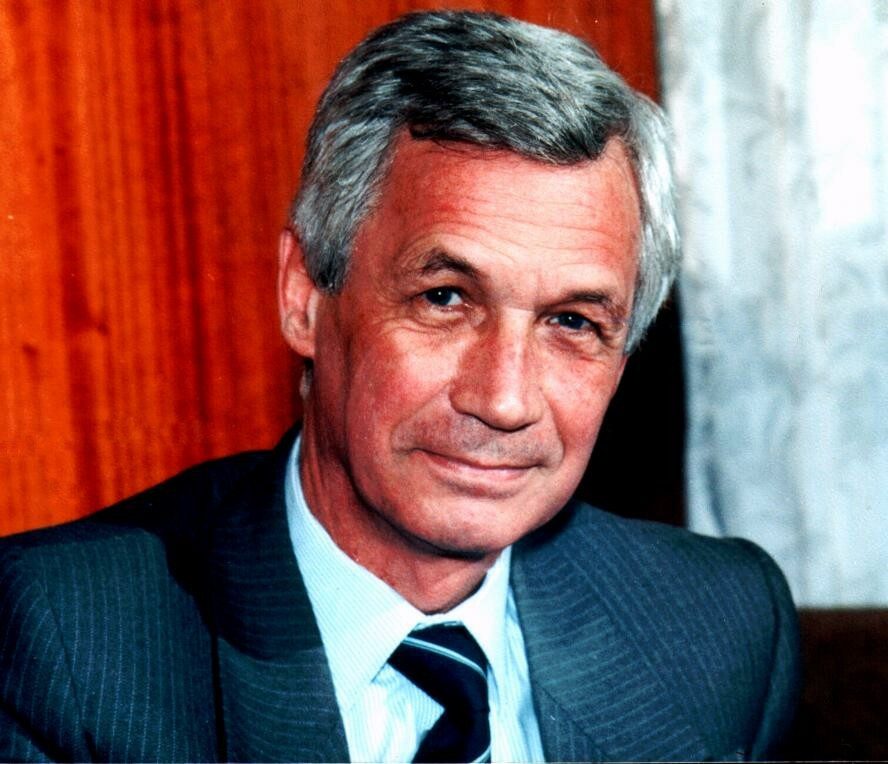 He really differed from many yesterday's Soviet scientists by his great openness, interest in new scientific ideas and directions and inexpressible love and passion for research.

Among them one of the first books devoted to fluorinated aminoacids (“Fluorine-containing Amino Acids: Synthesis and Properties”, edited together with V.A. Soloshonok, 1995). Nowadays the importance of fluorinated aminoacids in the modern bioorganic and peptide chemistry is difficult to overestimate, but in the middle of 90-s it was rather niched topic and there was really the first time when the results of research in this area were collected under one cover and definitely stimulated further investigations. 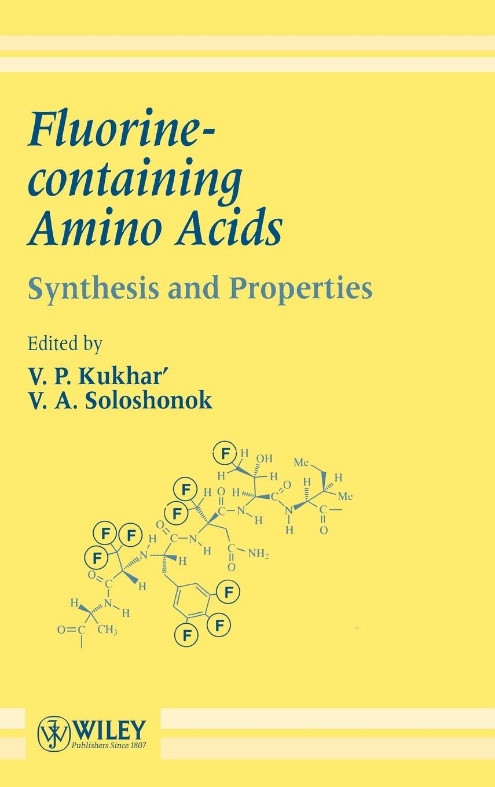 Along with research activity he took part in numerous initiatives and activities, including work in commissions and groups related to liquidation of the consequences of the Chernobyl. For many years he also gave lectures in Kyiv State University.

For Enamine Valery Kukhar was really good friend and advisor, many of our chemists defended their PhD in the Institute of Bioorganic chemistry or at least attended his inspiring lectures. 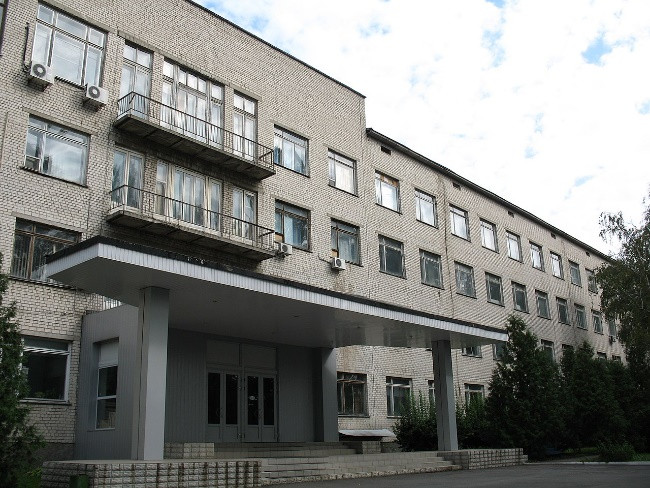 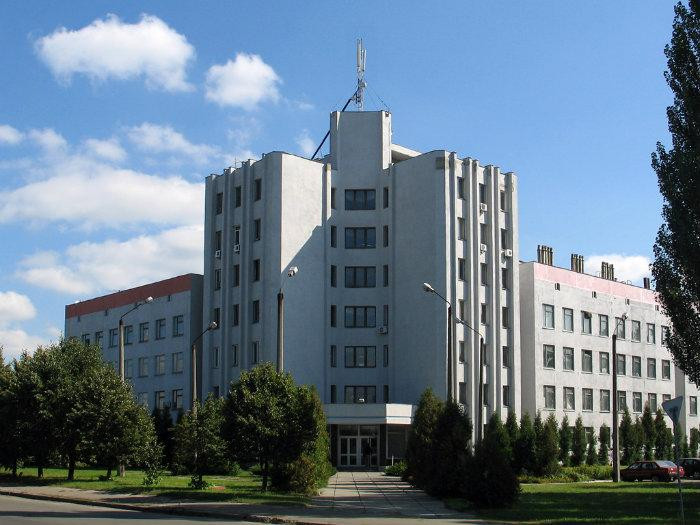 Academician Kukhar street is very close to Enamine site in Kyiv and crosses the street where the company is located. Actually, this street – Chervonotkatska – also requires renaming. “Chervonotkatska” is literally translated as “named after red (Soviet) weavers”. Such a name appeared due to the Soviet silk factory which was located nearby. That factory stopped operating after USSR collapse and nowadays its place is occupied by a huge trade-mall. Thus, the street name is really outdated and hopefully will be changed soon.

If it happens and Enamine has to change the address, we’ll keep you updated.