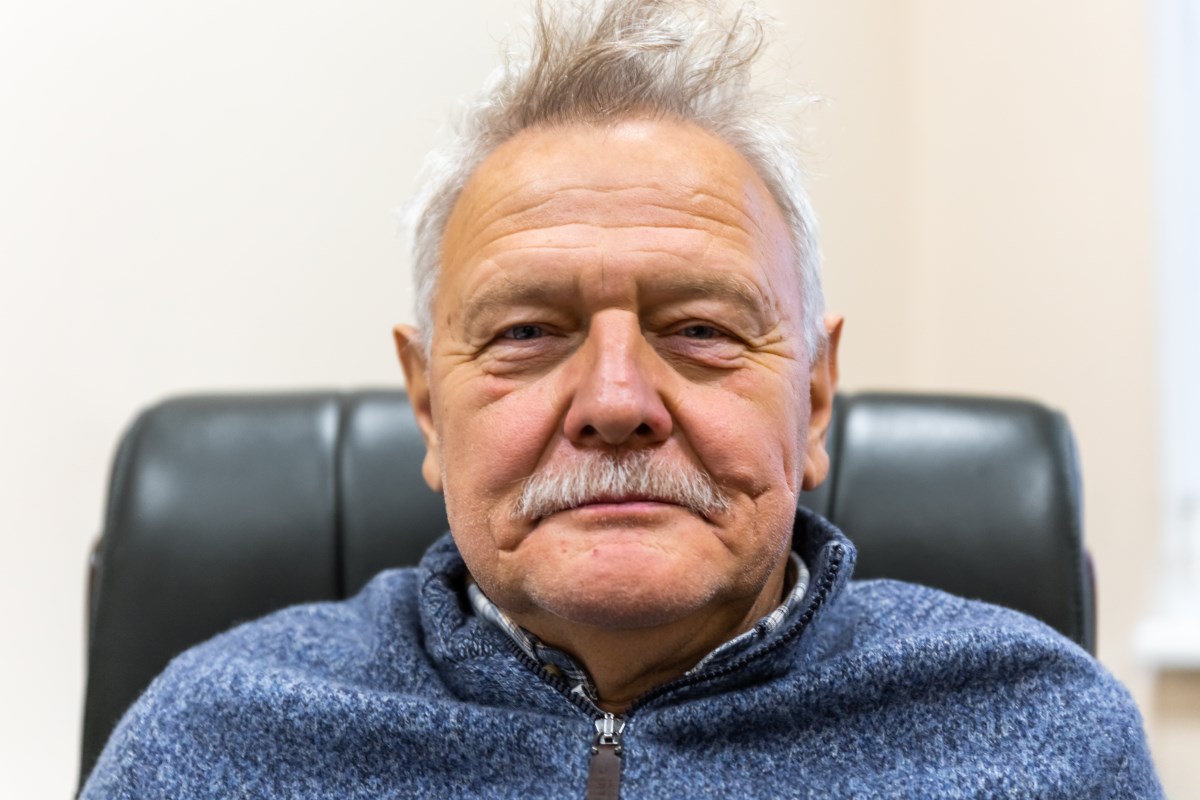 When I started the company after the USSR collapse there were just a couple of labs in the academic institute. Nowadays my company is well known around the world.

For years, Ukraine has been a valuable partner for drug discovery delivering chemical innovation and new technologies. Enamine’s contribution to the world’s stock of chemical building blocks and reagents is over 70%. As Derek Lowe said in his “In the pipeline”, “the catalogs are full of synthetic building blocks with easily coupled functional groups” delivered by Enamine has transformed medicinal and synthetic organic chemistry into “a Lego-like exercise in sticking pieces together”.

Ukrainian companies Enamine, Life Chemicals, and Otava Chemicals contribute a lot to the world’s stock of chemical screening compounds: over 50% of the molecules originate from Ukraine. And I think that the contribution of these compounds to drug discovery research has become much higher. Every month we deliver thousands of novel compounds and thus simplify and speed up the search for new medicines.

Sixteen years ago, we created a unique approach to access an even larger chemical space of on-demand compounds. Our REAL Space has been evolved and currently incorporates trillions of molecules. It has no analogs in the world. The application of the REAL Space to solve drug discovery tasks has been published in numerous scientific papers including top-ranked ones like Nature.

Nowadays all these facilities, all the potential of Ukrainian chemists, all this knowledge and experience are under threat to be destroyed. Many our employees as well as thousands of Ukrainians in different cities hide these days in the cellars, shelters, metro. For example, I myself had to spend last several nights in the basement of the house sharing it with few families who needed the shelter. Because of permanent air raid alerts in Kyiv.

Russia wages a cruel war in our country. It is not already just a military conflict. It is genocide with the targeted killing of civilians. Russian bombs and missiles fall into residential areas and historical buildings without any military objects. It is terrorism. Nobody before attacked nuclear facilities. Russian troops do. Just recently they fired the biggest nuclear power plant in Europe in Energodar. The risk of massive ecological disaster does not stop the occupant. The list of war crimes is growing and for sure will be condemned by The Hague Tribunal.

Unfortunately, Russia was not stopped earlier. When Crimea was occupied, the sanctions were rather mild. When Russia started the aggressive occupation in Donbas there was also mostly the politics of pacification and no really tough sanctions. During all 8 years, Russia continued the war on Donbas and was preparing for the invasion, and all that time the Western world fawned over Putin, allowed his imperia to grow, allowed to build North Stream 2, allowed the Russian oppositionists to be killed and imprisoned to stifle freedom of speech in this country. It was also a chance to engage the serious sanctions at the beginning of 2022 when Russia concentrates the forces on the border. If they are initiated at that time at least a few days before the invasion they would probably influence. Now after the invasion, we see how the whole world is united and engaged in the tough sanctions, but they are too late to stop the aggression.

We are glad to receive the financial support, weapons, medicines, but, it is not enough. Western countries are afraid of direct conflict with Russia or at least to close the sky for Russian planes and missiles. At the moment the petition to NATO to close the sky over Ukraine has reached more than 1M signatures however still nothing is done. This can really save hundreds and thousands of lives, can save important and dangerous objects of infrastructure, can stop Russian invasion.

Therefore, we address the whole Drug Discovery, Biotech, and scientific community which should sound like one voice now. If any of you have any means, any contacts and connections to influence the decision to close the Ukrainian sky it is time to use them, to convince your government, to convince NATO to finally interfere.

What else can you do? The entire isolation of Russia. Nowadays we see real solidarity of the whole world to cancel or stop any economic, cultural, technological, financial connections with Russia and we urge the same from the Drug Discovery community. All the relationships, projects, collaborations with Russian companies/institutions/universities must be put on hold until the end of the war. The sooner this country is totally isolated, the sooner the war will end.

And of course, donations. Ukraine needs money, medicines, weapons... everything. We see significant support from the biotech community and pharma, a number of our customers announced great donations to support Ukraine and Ukrainians. We thank all of you who donated and all others who are going to make donations in the nearest time…

Ukraine is strong. It is stronger than anyone can expect, and our country will stand in this war without any doubt. Our army and all Ukrainians demonstrate true heroism. Often, they stop tanks literally with their bare hands.

But the Western countries must take full responsibility on their shoulders. Otherwise, Russia won’t stop here. They will continue to destroy Europe and it can be again too late.