Serine hydrolases are important class of enzymes which include lipases, esterases, thioesterases, amidases, peptidases and proteases. They belong to one of the largest and most diverse classes of enzymes found in nature and represent ~ 1% of all proteins in mammalians playing vital roles in such pathophysiological processes as blood clotting, digestion, nervous system signalling, inflammation and cancer.

Despite the fact that pharmaceutical industry avoid developing therapeutics that form covalent bonds with protein targets, several commercialized serine hydrolase inhibitors as well as promising drug-candidates contain electrophilic chemical groups that interact covalently with the serine nucleophile in the active site of their targets (Figure 1).

The main criteria of the selection was presence of the electrophilic group (eg. CN, epoxide, carbonyl etc.) which can provide the key interaction with serine in the active site. Next we estimated the 3D-shape of the molecules and compared them by throughput docking with the volume of the active sites taken from X-ray data of several serine hydrolases. The compounds which did not fit to the active site were withdrawn.

On the other hand we applied several MedChem structural filters in order to remove unattractive groups/moieties trivial and “banal” chemotypes and “saturated” the library with compounds with novel scaffolds, Fsp3-rich frameworks and peptidomimetic moieties.

In addition special diversity filters were applied in order to remove repeated chemotypes and assure the high level of diversity for the final library. 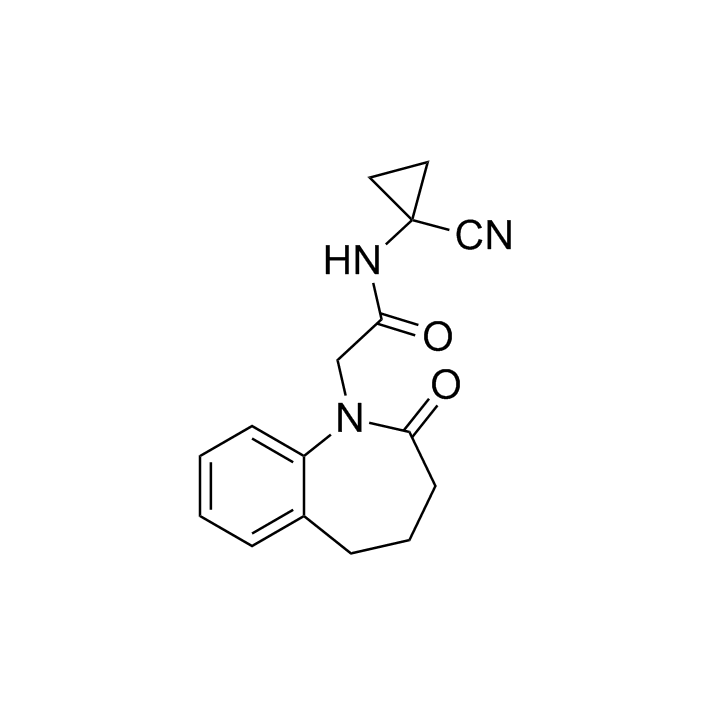 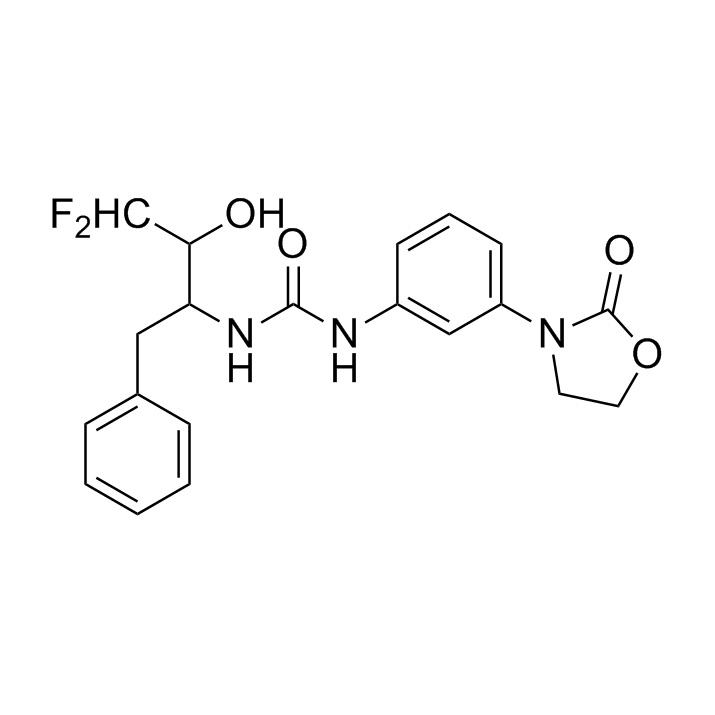 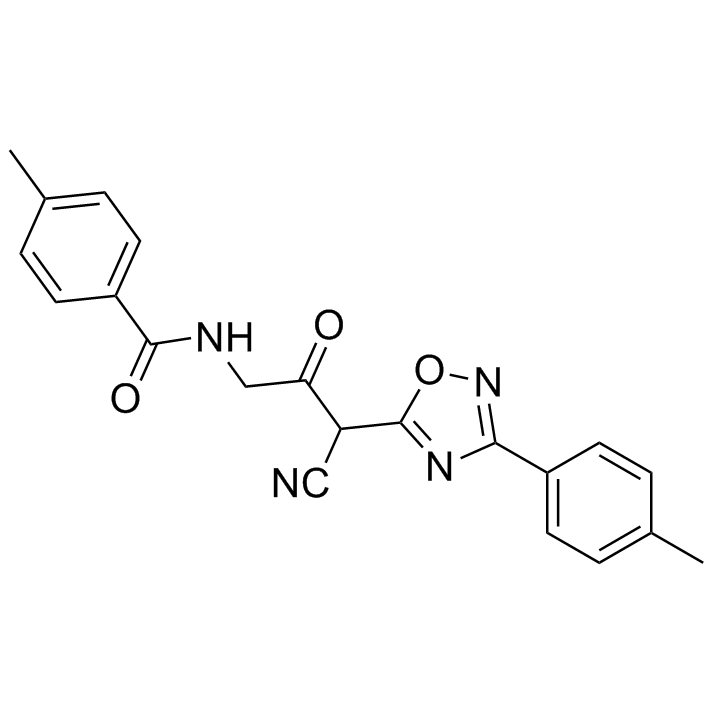