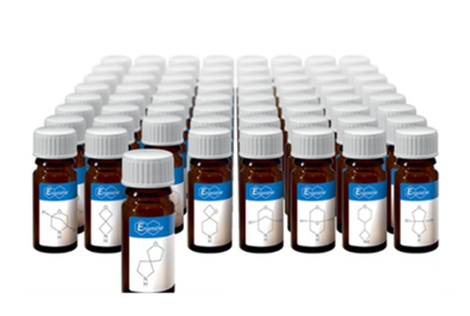 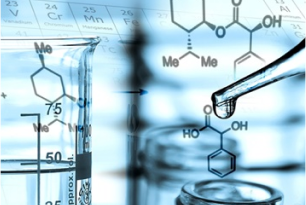 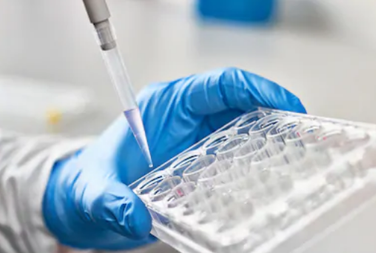 Over 60 pre-plated libraries in stock 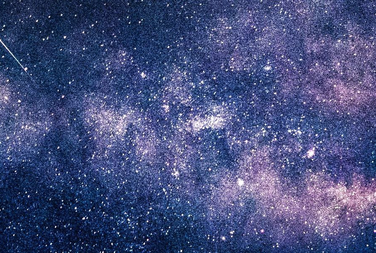 31B Billion REAL compounds and 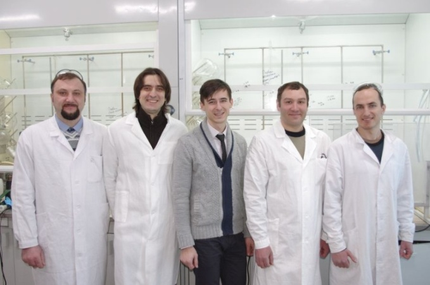 2 000 new building blocks are synthesized monthly. Here is an important update to our MedChem Highlights from December 2022 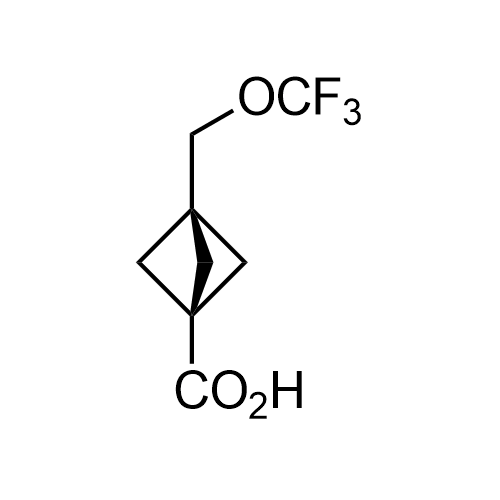 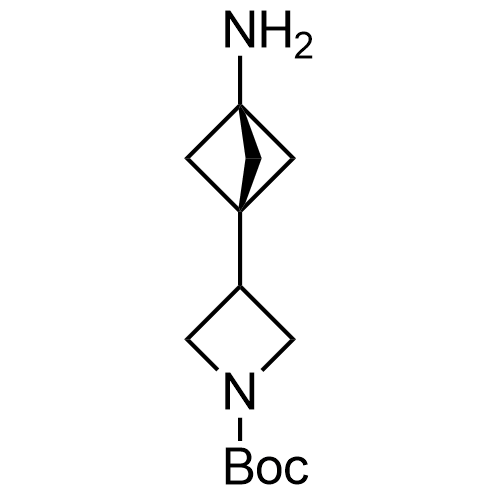 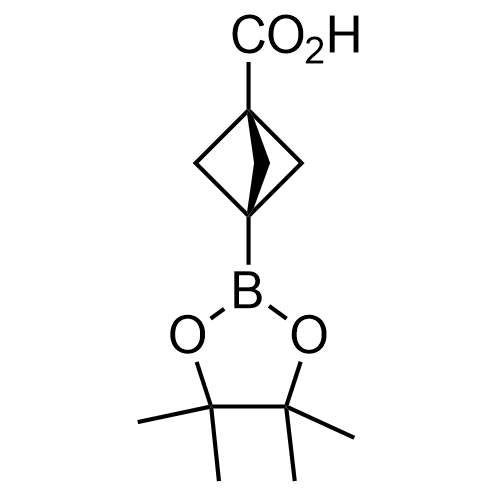 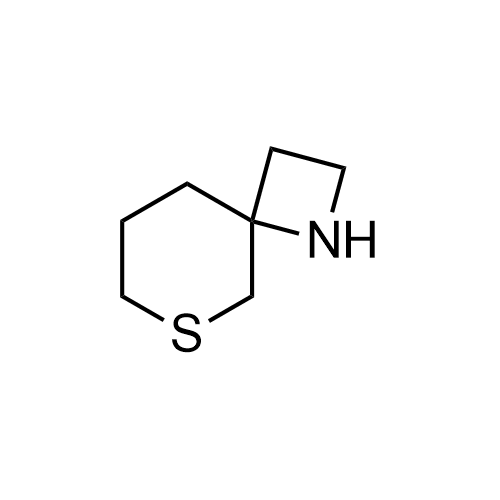 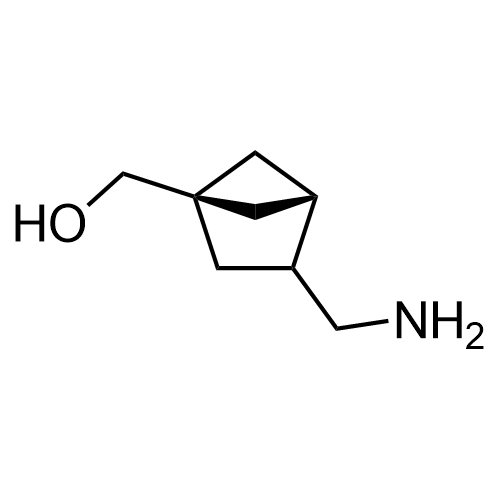 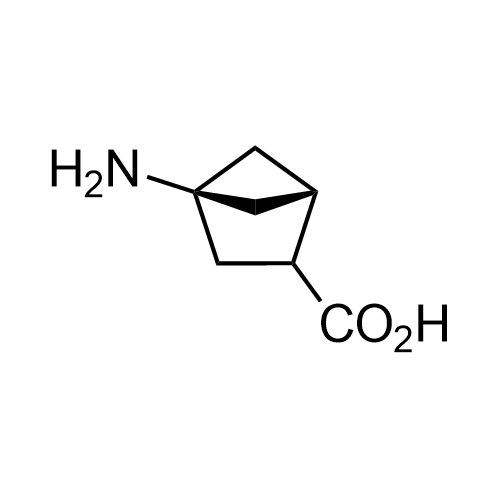 A general approach to 3-fluoro-, 3-chloro-, and 3-bromoquinolines which relies on organosilane-promoted Friedlander reaction of alpha-haloketones is described. The scope of the methylene component as well as influence of the organosilane component on the outcome of the reaction is studied. The method can be used under parallel synthesis conditions.

Please leave your request for any product you wish. We will be happy to search it for you in our databases or offer its custom synthesis